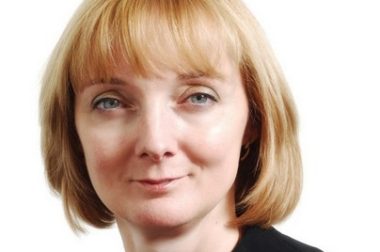 We live in a small highly developed island and so the built environment has a huge impact not only on where we live and work but also in how we travel around, how we communicate and even how our country’s economy is shaped. Buildings have evolved over centuries, indeed millennia, and in themselves use a large amount of our natural resources both when they are built and when they are occupied or used.  They also tend to be around for a long time and so, unl 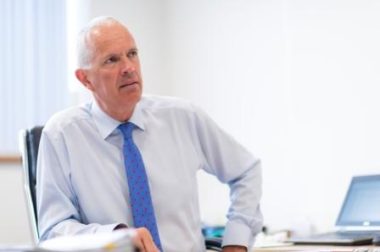 Across the UK there is a shortage of housing, and it is increasingly understood that we need to plan and build new, large-scale developments, as well as renewing existing towns and villages. At the same time, many people worry that any new places built will be no more than soulless, unattractive dormitory suburbs. How can we prevent such outcomes? How can we ensure that new large-scale developments become socially and economically successful places – place 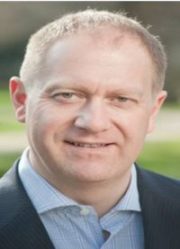 The global economy is facing a perfect storm of rising population, scarcity of vital resources, volatile prices of essential materials and resources such as energy, degradation of ecosystems and biodiversity, and the effects of climate change. These significant global and UK trends mean that environment and sustainability need to be integrated into decision making at all levels: in the way businesses and organisations are managed; in the design and deve