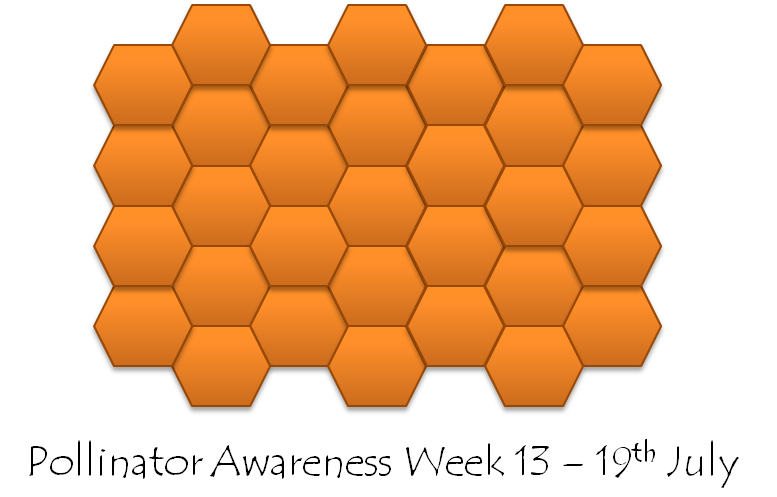 The importance of bees

“If the bee disappeared off the surface of the globe then man would only have four years of life left. No more bees, no more pollination, no more plants, no more animals, no more man.”  –  Albert Einstein

Ok, so he may not actually have said this but the importance of bee pollination to our society should not be dismissed.

There are about 250 bee species in Britain. This includes, around 225 species of solitary bee, 24 species of bumblebees and one species of honeybee.

In 2009 a National Audit Office report looked at the value of honeybees to the UK economy. The NAO estimate there to be around 250,000 colonies of honeybees in England and Wales. Together with other species of bee they estimate the pollination services provided to be £200m a year, with a retail value of goods that they helped create through pollination of nearly £1bn.

The role of bees in pollination varies by crop. For example, the same NAO report found that the role of honeybee pollination is 8% for oilseed rape and a staggering 90% for apples – both are important crops in Norfolk and Suffolk. The value of pollinating services are therefore estimated to be £32.2m and £93.6m respectively.

However, it is becoming clear that bees in the UK, as elsewhere in the world, are declining at an alarming rate.  Two bumblebee species have already become extinct, with many wild honeybee species becoming locally extinct in many parts of the country. Friends of the Earth note that the health of managed honeybee colonies is also in decline (falling by 53% between 1985 and 2005) and solitary bees have declined by 52 in study areas.

A recent study by the University of Reading has found that if we were to replace the pollination services provided by bees with hand pollination the cost to farmers could be as high as £1.8 billion
a year in labour and pollen.  A corresponding price increase might also be expected for many fruits and vegetables, since this natural capital service would be transformed into a financial cost to the consumer.

A coordinated effort from government, academia, industry, commercial and amateur beekeepers, conservation groups and the public will be needed if we are to avoid this scenario.